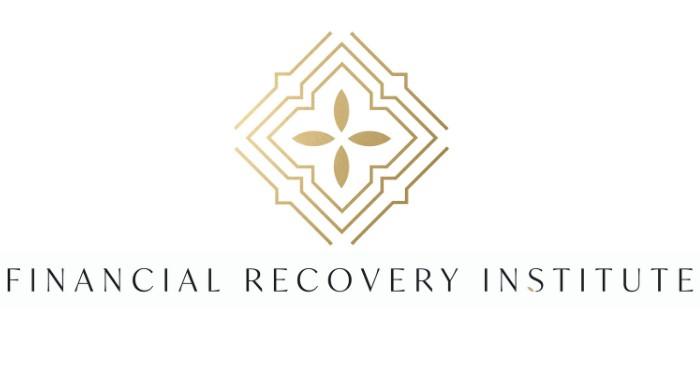 Myth: Money Is The Number One Reason People Get Divorced 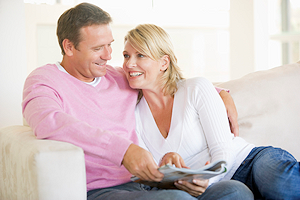 As Tax Day approaches, couples may be feeling more financial fear than ever. Yet, money problems present an opportunity for couples to draw closer together, rather than tearing them apart.

“The notion that money is the #1 reason people get divorced is absolutely false. “It may be the symptom of problems in the relationship, but it is not the cause.”

Money often becomes the currency of emotion in a relationship. In this economic environment, romantic partners may be using money as a substitute for addressing common areas of relationship challenges, including:

Anger: There can be danger in anger. If one person in the relationship does not feel their needs are important, or feels they are not being met, they may use money to express anger. Resulting behaviors can include overspending, or closing the purse strings so the other spouse has no money to spend.

Neglect: When someone feels neglected physically or emotionally by their partner, they may use shopping as a form of retail therapy. Or a spouse who feels guilty about neglecting his or her partner may overspend out of guilt. Either way, any feelings of relief will vanish quickly after the shopping spree is over.

Lack of communication: Many couples have no idea how much they are spending, either separately or together. It’s also common for one spouse to handle the money, and for the other one to be in the dark. Hiding purchases and secret credit card debt can create additional pressure. When couples start communicating about money, they often find communication improving in other areas of their life as well.

After working with numerous couples with different money styles over the years, I've developed proven ways to help them achieve their financial goals together. A few of my tips:

Use your words. While young children who act out physically are encouraged to “use their words” rather than hit or fight, adults need to be reminded of this advice from time to time. If you’re mad or upset with your partner, don’t just grab the plastic and head to the mall. Talk about your feelings, or at least write them down. Many people spend money unconsciously, and simply recognizing their feelings can be a first step.

Talk about your feelings, rather than your partner’s behavior. A person will tune out his or her partner as soon as their behavior is criticized or questioned. It is much easier to be heard when you focus on your own feelings. Discussing your partner’s behavior, on the other hand, often makes him or her feel attacked or belittled.

Take time to discover each other’s real needs. Sometimes one partner will have unrealistic fantasies about where they should be financially, but more often they are confusing needs with wants. What most couples really need – affection and understanding, for example – aren’t available in a store. “You can never have enough of what you don’t need.”

Create a plan together:  Never has it been more important for couples and families to make the time and effort to implement a spending and financial plan together. It’s vital to present a unified front in the face of economic fear and uncertainty. Tracking your spending together is just the beginning of a positive relationship with each other, as well as with money.

Get notified when we publish new, helpful posts! 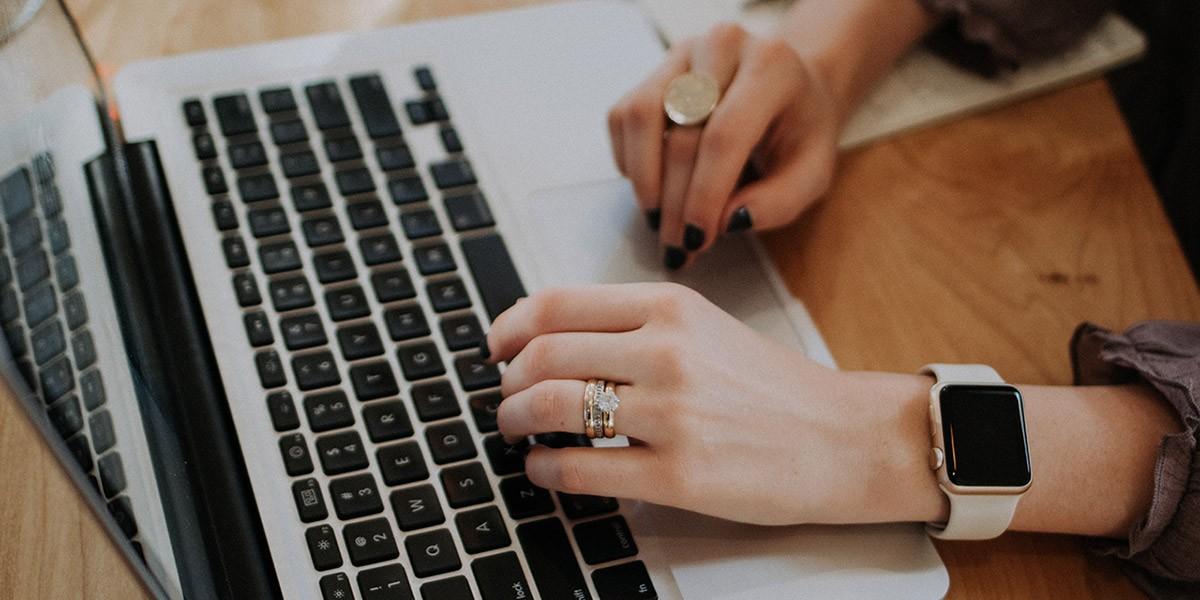 We send out regular, helpful content via our newsletter and blog posts. Be the first to know when we publish something new by signing up below.